Mirae Asset Global REIT has decided to delay indefinitely its planned capital increase and incorporation of an asset worth KRW 460 billion. It has also wiped the slate clean regarding its plan for an approximately KRW 80 billion third-party allocation increase. Mirae Asset Global REIT used a large capital increase in the first half of the year to acquire 11 logistics center assets, including one from Amazon. However, the steep rise in interest rates and decline of the share price has led Mirae to delay their acquisition plans. The 300% capital increase rate hoped for is also being put on hold. Taking into account the market situation at the time […] 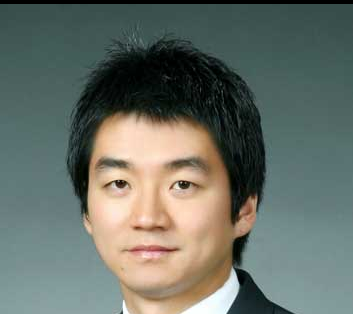